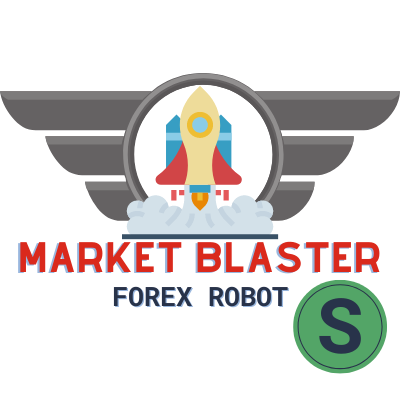 With the Pair Trading Strategy, the Market Blaster trades two instruments at a time. It will short the one symbol and go long on the second symbol, hedging against each other. This is not a full hedge because both symbols still move in the same direction, although the movement is limited. This is achieved with instruments that are correlated in the market.

This market correlation with selected instruments will protect one position against the other position in pair trading, limiting the distance between positions and taking advantage of the market inefficiency in the correlation. So, Market Blaster must be operated with symbols that represent this in the market. The ideal correlation for symbols would occur on a daily chart and contains less correlation in the intraday chart. With less intraday correlation, Market Blaster can take advantage of the intraday inefficiency in the traded symbols.

Additionally, Market Blaster has the option to trade up to three symbols simultaneously. The first two symbols in the pair trading strategy and one symbol operating independently with the grid trading strategy.